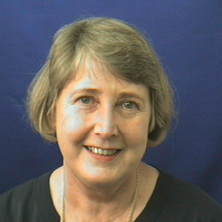 School of Historical and Philosophical Inquiry
Faculty of Humanities and Social Sciences
d.watts@uq.edu.au
+61 7 336 52620

Associate Professor Watts has a BA and PhD (Qld), ATCL (London), AMusA, is a Fellow of the Society of Antiquaries of London, and a Member of the Australian College of Educators. She is currently a Reader in Classics and Ancient History.

Her current research project is A Dictionary of Roman Britain.

Fellow, Society of Antiquaries of London

Member of Executive, Friends of Antiquity

Member of Executive, Queensland Friends of the Australian Archaeological Institute at Athens